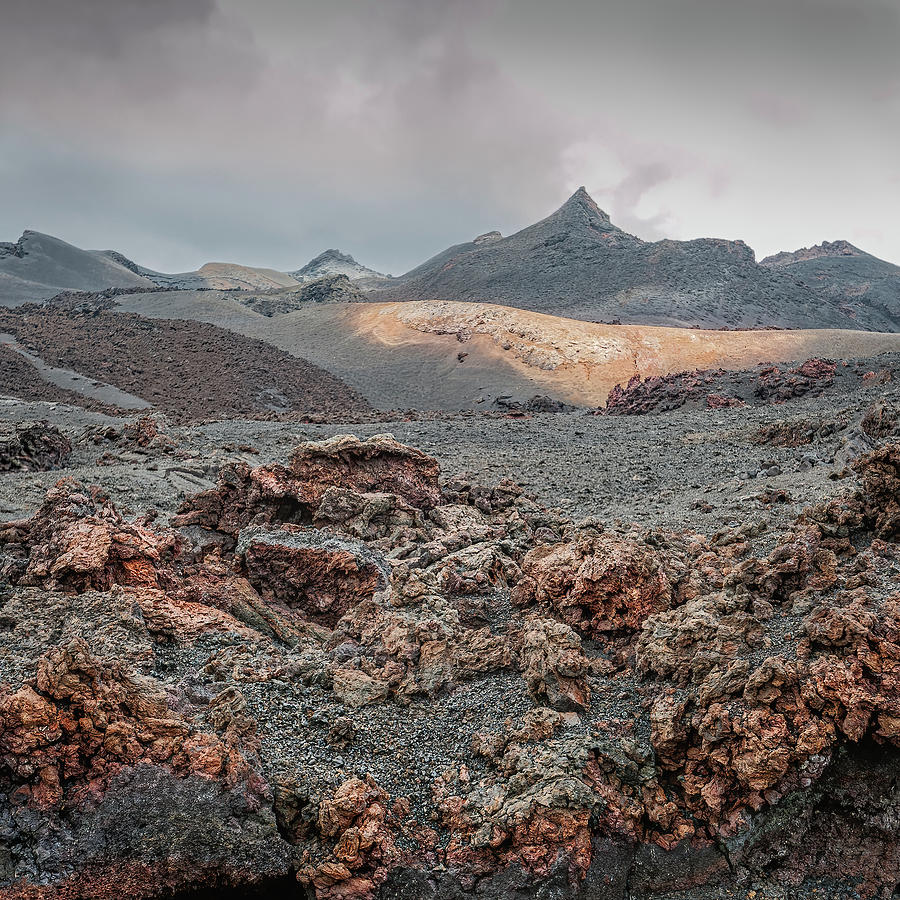 On the way to volcano Chico

On the way to volcano Chico

The "Volcan Chico", so named by the locals, is only a simple crack in the Sierra Negra volcano, located on the outer part of its northern flank. Here occurred three eruptions since the beginning of the 20th century: 1953-1954, 1963 and 1979-1980.
The area of the volcano Chico is located north-west of the caldera and is not so much affected by the "garua" (drizzle and fog), which touches rather the southeastern sector of the upper parts of the islands. This is one of the reasons why the volcano Chico keeps in good condition and that allows to appreciate him generally with a good visibility.